If You Don’t Do This, You Might as Well be a Mime –
And you better be a Very Good One! 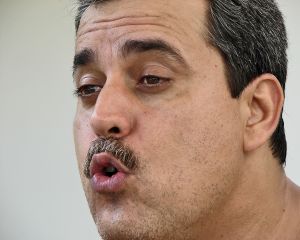 The first element of verbal communication is Pronunciation and Enunciation: Pronounce all words correctly and enunciate clearly and distinctly!

Sounds simple, doesn’t it?  Unfortunately, it’s one of the verbal elements that speakers sometimes don’t do well, and many aren’t even aware of.

No matter how great your Content, if you stand in front of people and mumble and mispronounce words, your message will very quickly be lost and it will be impossible to regain attention.

People with strong regional dialects and those who speak English as their second language need to be especially aware of this potential roadblock to good communication.

I know a doctor from another country who, during his residency, was asked by the patient for a different doctor because he couldn’t understand what the physician was saying.

The doctor took the patient’s comment to heart.  He joined Toastmasters.  I was with him several years later and he spoke extremely well!

Some of this Pronunciation and Enunciation element goes hand-in-glove with the Speaking Tip (more of these later) to always avoid Buzz Words, also known as jargon.   Buzz Words and Jargon, according to the dictionary, are words or phrases connected with a specialized field or group that usually sounds important or technical and are used primarily to impress laypeople.  It’s not just businesses that have them.  Some are cultural, generational, and specific to particular groups and organizations.

If people hear a word or phrase that they’re not familiar with or if they can’t understand what you are saying at all, their brains shift into “Sherlock Holmes mode” and they struggle to figure out what you’re trying to say.

Whether they figure it out or not, they’re going to miss your next remarks trying to make sense of those statements.  Sometimes they give up and tune you out altogether.

The bottom line, again, is that we want the audience to ‘Get It!’ If they can’t understand the words, acronyms, and phrases they hear from the speaker, they’ll quickly turn off the presenter. 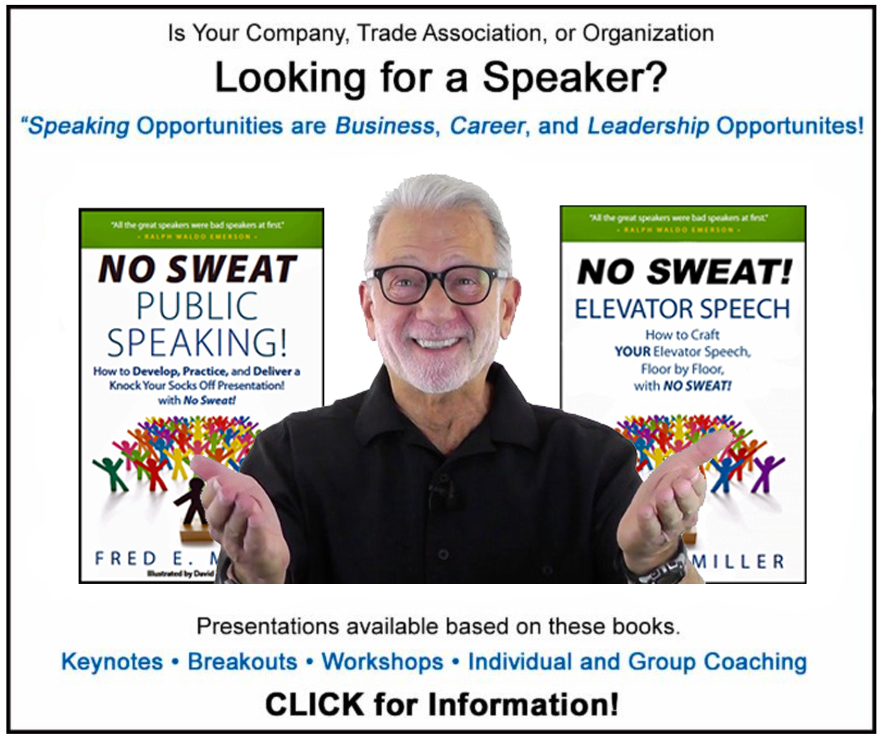 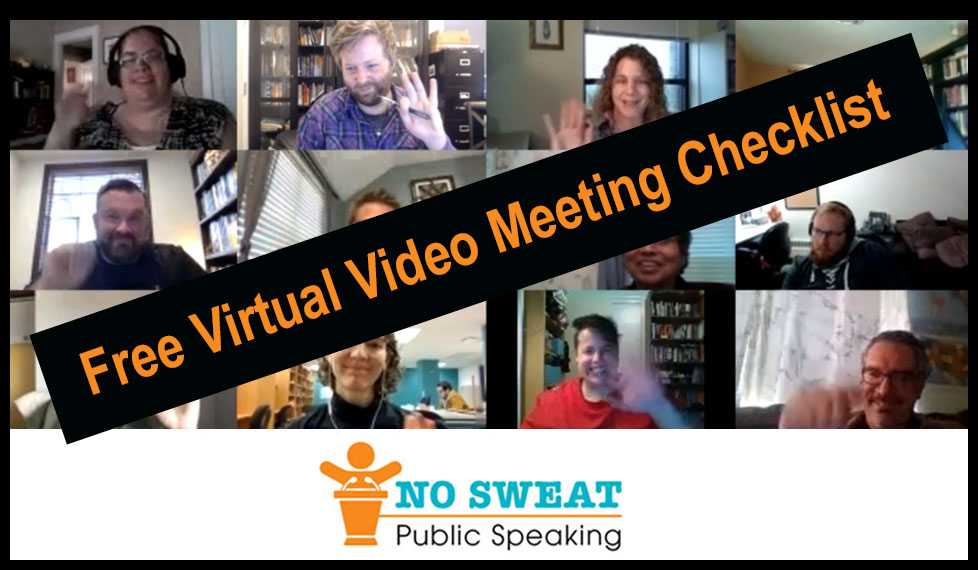