NOT Optional! We've all been there. You go to a networking event, social function, or seminar and the leader says, "Before we get started, let's go around the room. When it's your turn, stand up, tell us who you are and what you do. Give us your Elevator Speech." Or You're at a gathering or waiting in line somewhere, END_OF_DOCUMENT_TOKEN_TO_BE_REPLACED

oOften, Elevator Speeches are Delivered One-On-One. The Goals are: Clarity and DIS-Qualification. You've arrived at an event where the suggestion was to: "Come early and network." Everyone has name tags. A person approaches you, extends their hand to shake yours, and says, "Hi, I'm John. Nice to meet you. I'm work at END_OF_DOCUMENT_TOKEN_TO_BE_REPLACED

0For THAT! Over five years ago, I wrote a post, "There's NO App for That!" Things change. NOW, there ARE apps for THAT and MORE. . .   For Developing, Practicing, and Delivering. . . Mind Mapping is the "Swiss Army Knife for the Brain!" It is a non-linear, visual, brainstorming tool that can be used for END_OF_DOCUMENT_TOKEN_TO_BE_REPLACED

0LOW! Very Low! Amazing as it seems, it doesn't take much to stand head and shoulders above your competition. This applies to most things in life. It certainly rings true when it comes to Delivering a Great Presentation. little things can make a HUGE DIFFERENCE. Write your own Introduction. The Introduction END_OF_DOCUMENT_TOKEN_TO_BE_REPLACED

0A LOT More than a Thumb-Drive! Let me tell you a story: I gave a presentation last week to a ladies networking group. The talk was about developing great Elevator and EXPRESS Elevator Speeches. The venue was a classroom in a college. There was a projector mounted to the ceiling and a computer on a lectern connected to END_OF_DOCUMENT_TOKEN_TO_BE_REPLACED

oIt Depends. . . President Obama is a master at using the teleprompter. I don't believe anyone does it better. He doesn't just "read" the words on the screen to his audiences. His inflections, varying cadence, gestures, body language, and facial expressions take his rhetorical skills to levels most never attain. He makes END_OF_DOCUMENT_TOKEN_TO_BE_REPLACED

oEqual Opportunity Fear! It doesn't care about your age, education, or occupation. Young or not, highly educated or not, white collar or not - The Fear of Public Speaking affects up to 75% of the population. There is even a word for it - Glossophobia. It comes from the Greek language: Glosso - tongue, Phobia - Fear. END_OF_DOCUMENT_TOKEN_TO_BE_REPLACED

0All Those Great Athletes Have COACHES! They are the Best of the Best because they had great COACHING. Many were born with a lot of natural talent. They continually work out and hone their skills. Most have been doing this for years. More than one left home and moved hundreds, even thousands of miles, to work with the END_OF_DOCUMENT_TOKEN_TO_BE_REPLACED 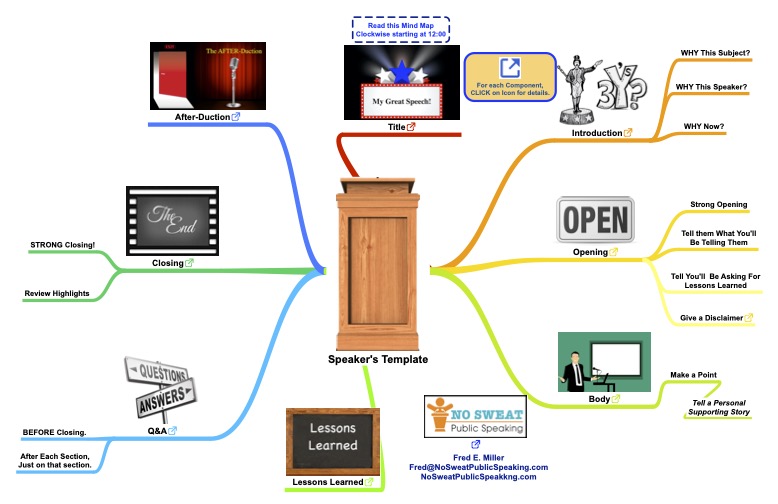 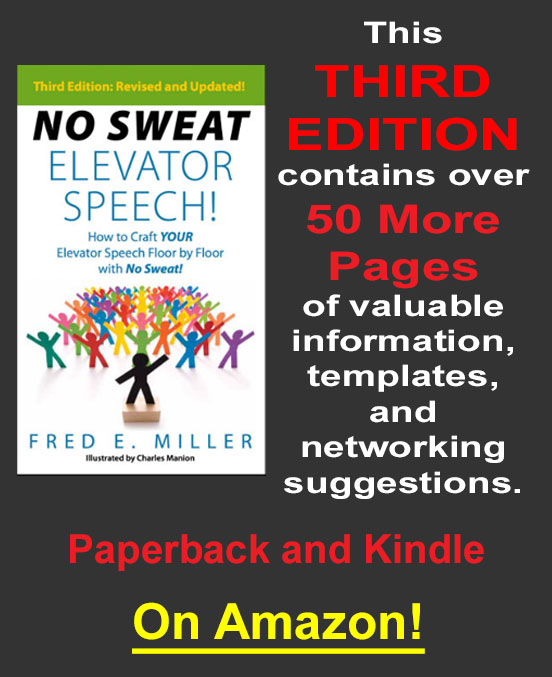 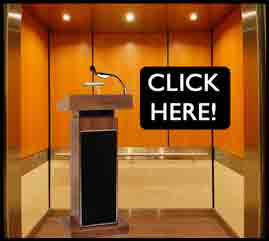 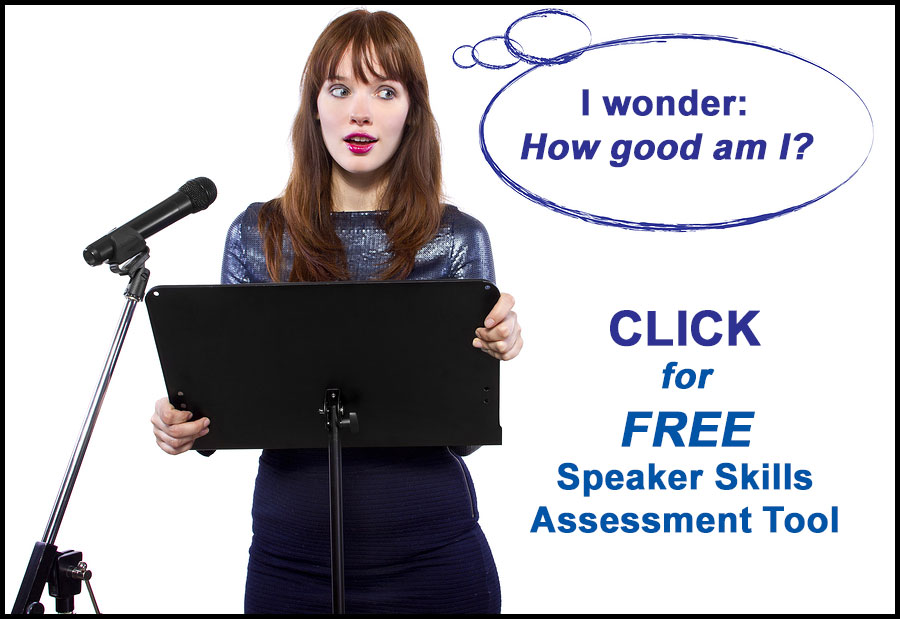 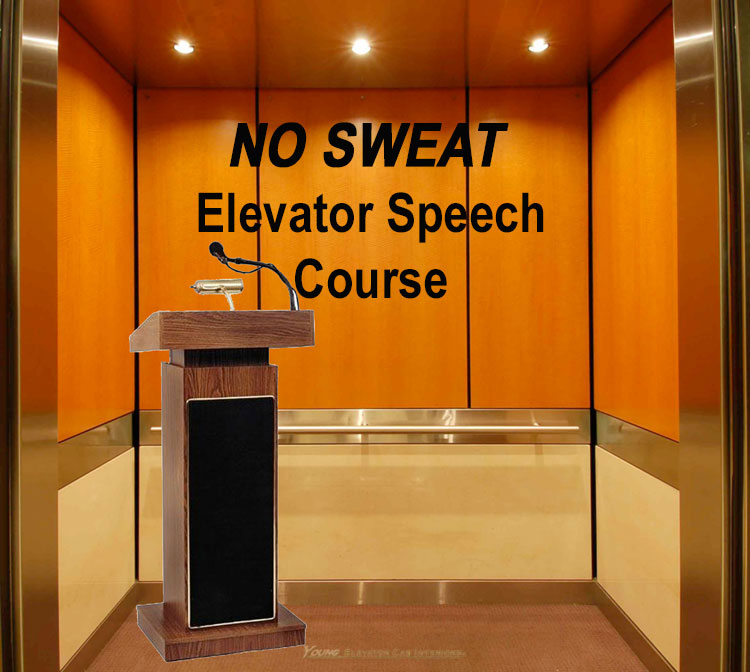 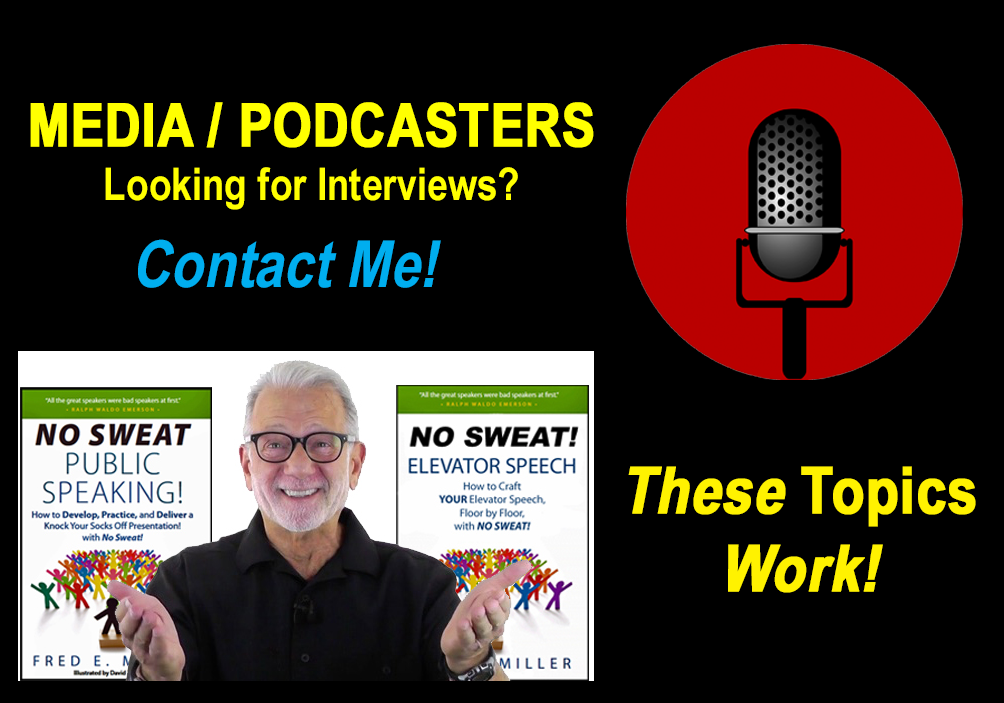 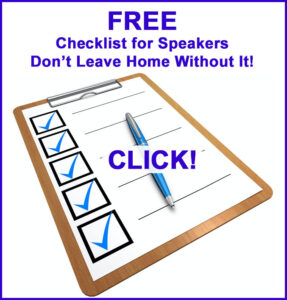 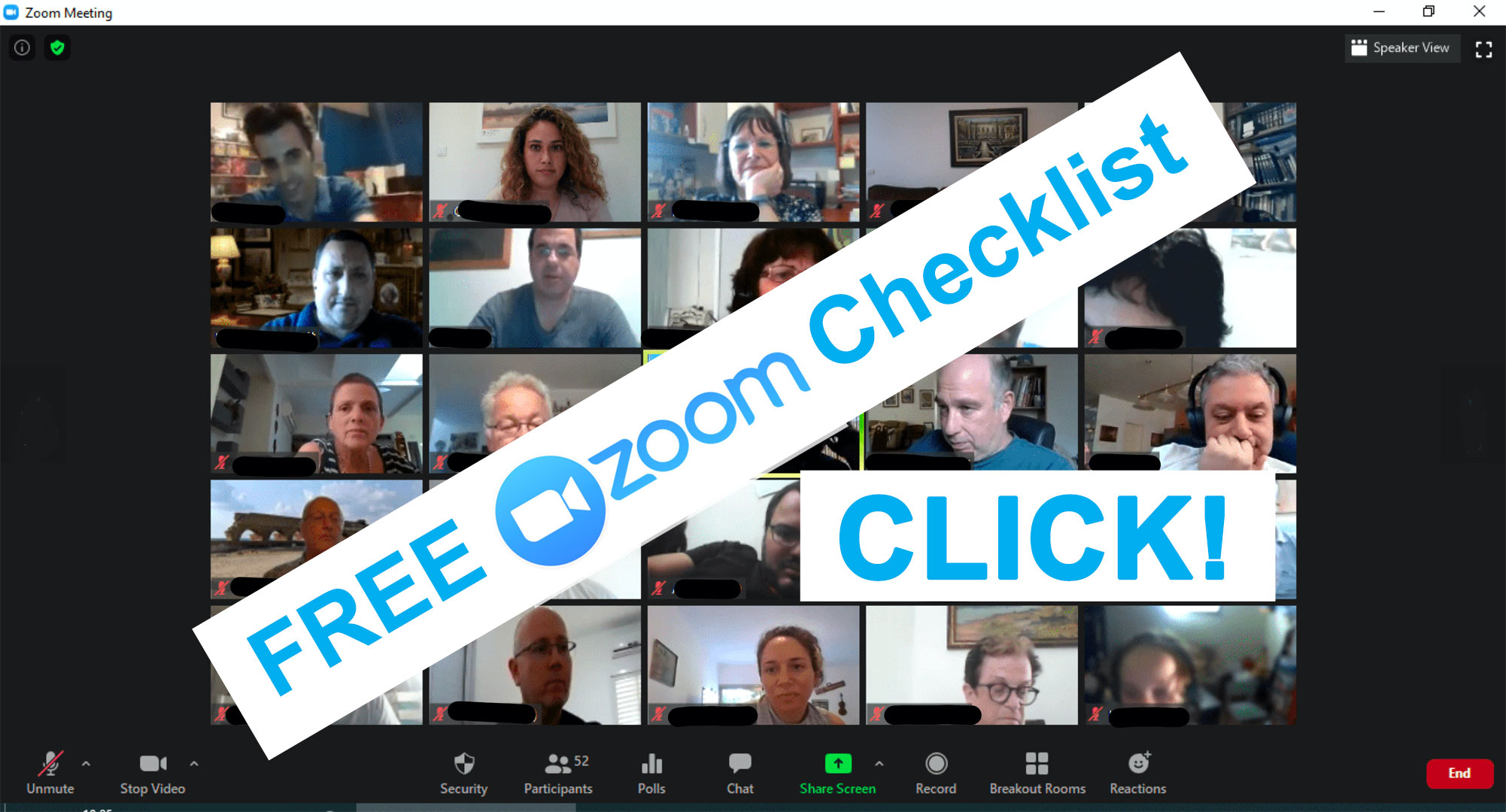